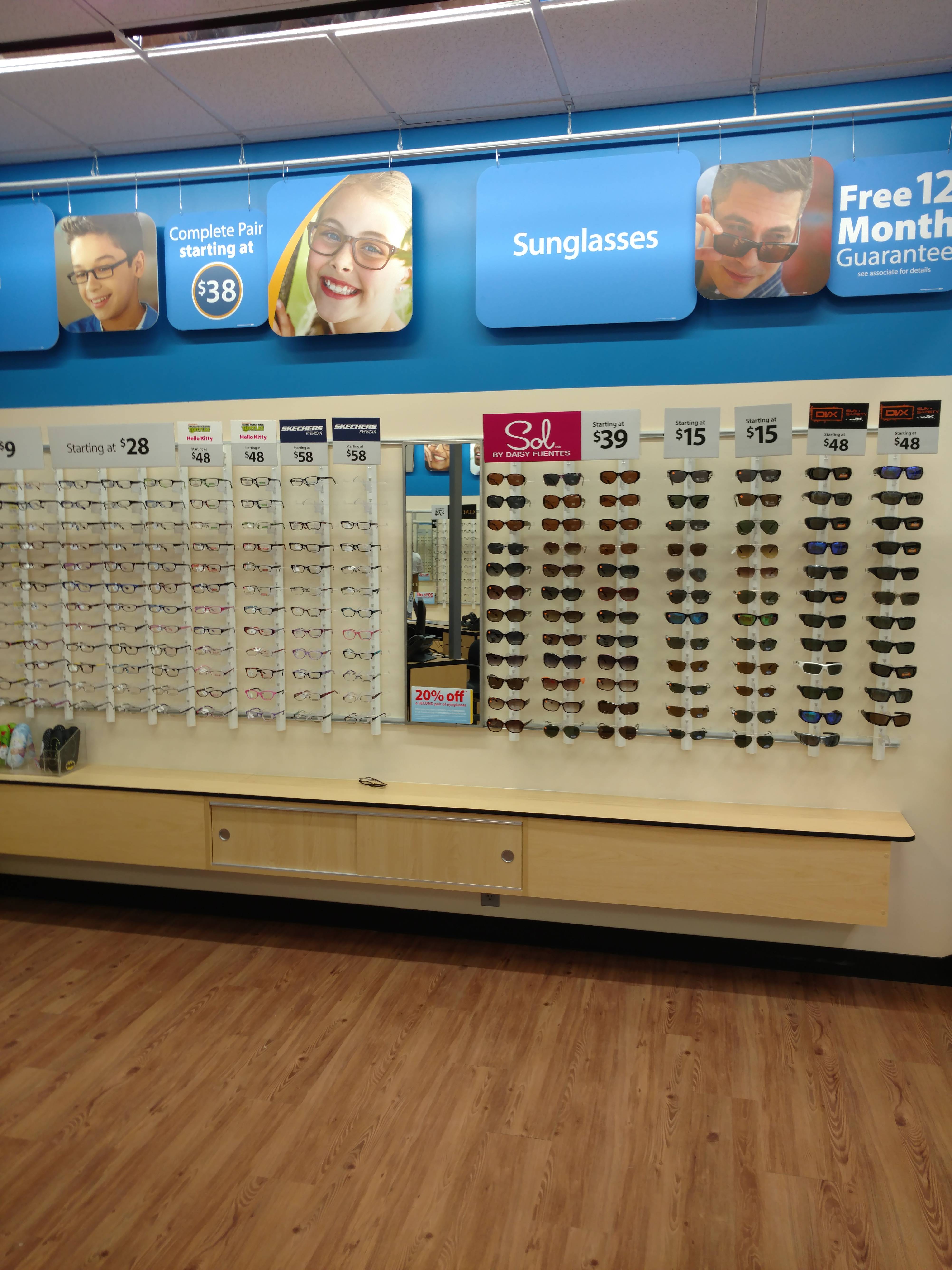 Risk Optometric has 5 offices in Fayetteville, NC. We provided comprehensive eye exams to the community of Fayetteville. 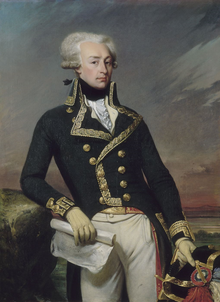 Fayetteville was historically inhabited by various Native American peoples like the Eno, Shakori, Waccamaw, Keyauwee, and Cape Fear people. 1783 our great city of Fayetteville was officially declared in honor of the Marquis de Lafayette. Fayetteville, NC was the first of many cities to be named in his honor in the United States.By 1820 Fayetteville had 3,500 residents and was ranked as the second-most urban city in North Carolina. In 1861 when the civil War broke out the State of North Carolina aligned with the Confederate States of America. During General Sherman's famous March to the Sea his Union Army attached Fayetteville, NC and destroyed the Confederate Army’s Arsenal located there.

By 1960 over a hundred years later the city saw a huge growth in population.  Construction, commerce and manufacturing were some of the city lures of new jobs. Fayetteville, NC is most known for Fort Bragg. Fort Bragg is the largest army base in the United States.  It is the home of the Airborne and Special Operations Forces. The Airborne and Special Operations Museums is visited by thousands each year.

Eye doctors in Fayetteville, NC and the surrounding areas are at your service Monday to Saturday! Locate us below.

I had gotten there a little later than I planned on and although quite busy everyone there were polite and helpful, I would recommend Risk Optometric Associates to all my friends. Very professional....

Dr Glenn is fab as well his staff are helpful...relaxed atmosphere! Will continue to be a loyal customer! Coordinator Consultant at front was so cheerful! Had left my insurance card and then had it there for me when I came back for my eye appt! Very satisfied!...

Made Me Feel Valued

Kept me informed of my appointment via email and Text. Showed up 15 min earily and was being seen within 30 min. Made me feel like I was of value and not just another number. Would recommend their services to anyone that is needing a routine eye examination. Doctor seems...

Super Easy to Work with

Dr Vaughan was very knowledgeable and took his time. The staff- Jenn, Ashley and 2 other ladies- I apologize for not getting their names- were very helpful and super easy to work with....

I've been seeing the Optometrists here for years. They're always nice and helpful!...

I recently visited this eye doctor and had a great experience. The doctor was very patient while doing the "which one is better, one? or two?" thing. My wait was very, very short, and the staff was very friendly and professional....

Have gone here for several years and Dr. Stella is AWESOME!!! Wont see any other doctor!...

The staff was very pleasant and very helpful throughout my visit. I would recommend them to everyone....

So friendly and helpful

Everybody there was so friendly and helpful. I love getting my yearly eye exam there!...

I absolutely look forward to my appointments with Andrew and his staff. Having glaucoma and needing vision field tests 3 times a year, he makes sure I am not tired for this exam to get the best picture of what is going on in my eyes. Sometimes the wait time...

Will Go Back, and Tell All My Friends

Had a great visit, staff very friendly and helpful. I will go back and tell all my family and friends to go there as well....

The Staff and the Doctor were very courteous and friendly. As a walk in customer, although they could not take care of my needs right away, they were able to assist me within a few hours. I would highly recommend them....

The office itself was very friendly and helpful. They also saw me as a walk-in in a very reasonable time. My only knock is it is in a Wal Mart that is extremely busy. Personally, I didn't expect to have such a good visit from a clinic inside a Wal...

First time visit. Exceptional and courteous staff. Great check up. Doctor suggested some over the counter meds for my aging eyes that are working great. If you need to have an eye check up go to Risk Optometric Associates and you will not be disappointed...

Really enjoy Dr Brown. She is very friendly and is thorough when it comes to your eye exam. She looks at and considers all options available. I have been going to her for quite a few years now and will continue....

I went for the first time to Risk Optometric today. I actually had called a day prior and they had a scheduled me the next day which was great because most places take months for an appointment. The girl in the front was very friendly and welcoming. Then when I...

Satisfied patients for many years

I was seen for my routine optometry follow up. The provider suspected a clinically significant condition and promptly referred me to an ophthalmologist. He and the entire staff showed great care by arranging the referral immediately. They communicated with the specialist and ensured, I knew where to go. I and...